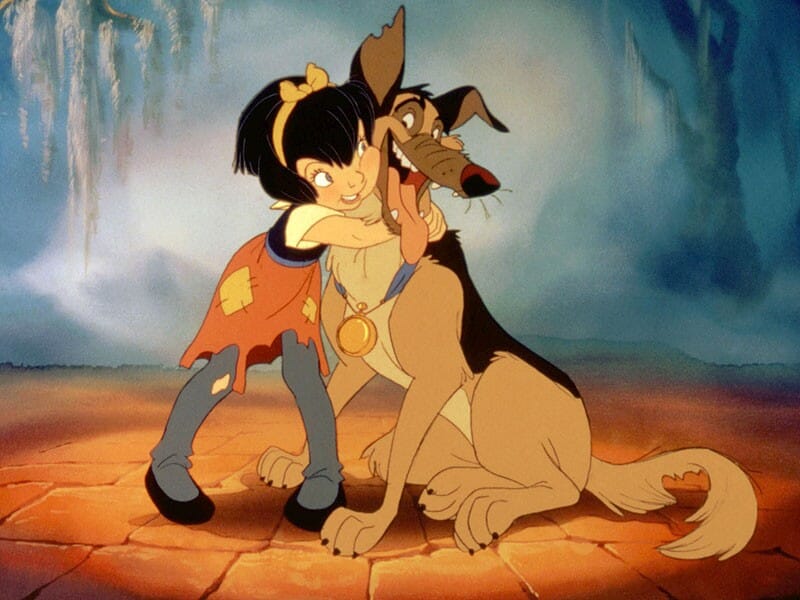 I didn’t realize I hadn’t made an article entitled Burt Reynolds Woofs Way Through Canine Role “All Dogs Go to Heaven’ visible to everyone in the articles gallery. It is accessible either by browsing the second page of the article gallery or by direct link here.

Also added is a letter to the editor accessible the same ways the first article is.

The writer, Roger W. Hulburd, asks a question a lot of Judith and All Dogs Go To Heaven fans ask:

Why wasn’t Judith given a final credit or mention in more All Dogs Go To Heaven articles or in the end credits of the film?

I remember producer/co-director Gary Goldman answering this question on an old Don Bluth website about 10 to 15 years ago, saying, “We were already going to make the audience cry by sending Charlie back to Heaven. We didn’t want to make it worse by reminding them of such a terrible tragedy.”

It was a devastating blow to all involved on the project:

“The studio was again taken with the young lady [Judith] and planned to not only use her extensively in publicity, but as a regular in their productions, much as Dom DeLuise had become. However, tragedy struck in July of 1988 when she was allegedly killed by her father in what newspapers referred to as an ‘Apparent Murder-Suicide.’

The studio was shocked by the events, especially Don who reportedly left for the day upon hearing the news.”

“[The news] nearly paralyzed us. We couldn’t listen to the voice. Everybody would start tearing up….so it stopped everything for a while.”

–Don Bluth– Drawing from His Imagination

Any reminder of the horror and tragedy of her passing was apparently too much for all of them.

Last Updated on 2 months ago 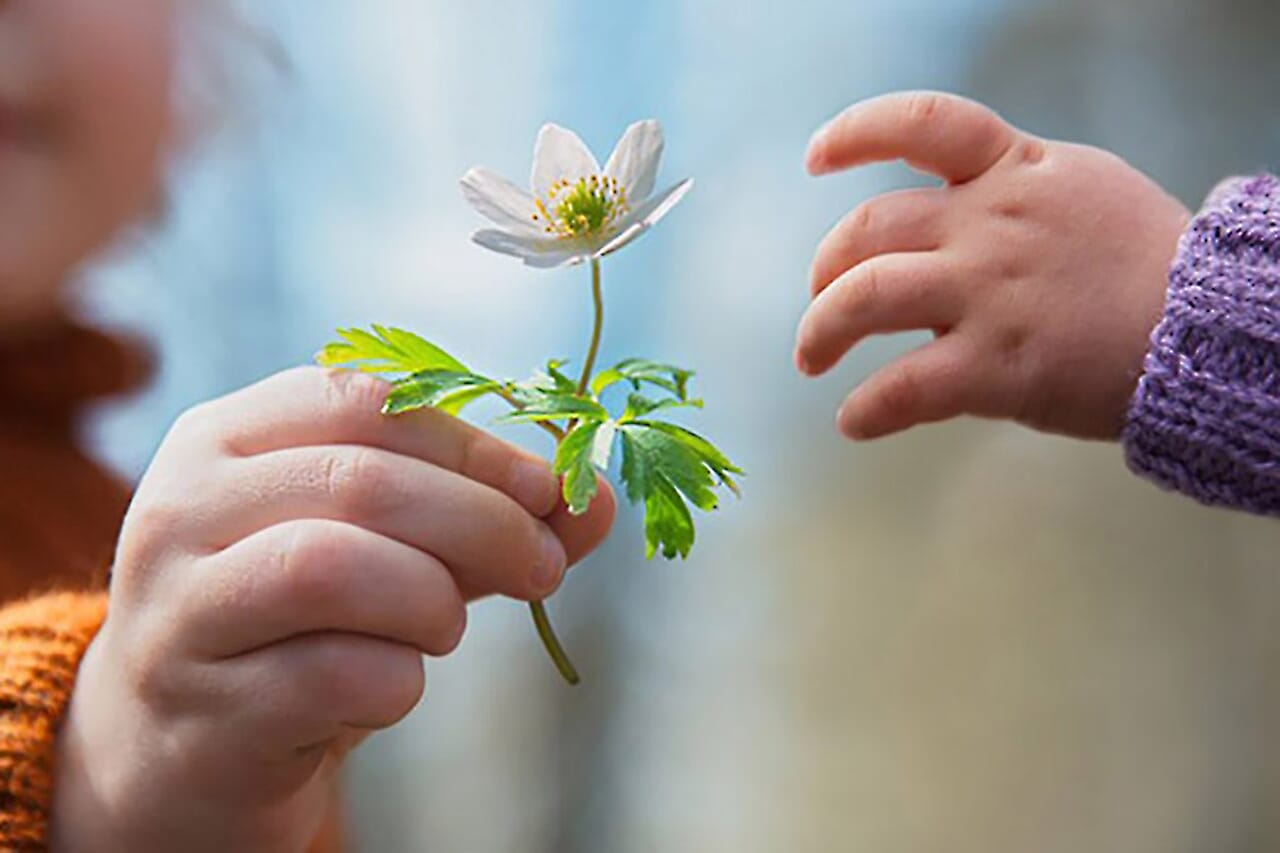 ‘The movie’s only real acting.’/A thank you!

Thanks once again to friend and fellow Judith fan, Tracy, I was able to acquire an article I had been looking for for quite some time. It is from the San Francisco Chronicle (then the San Francisco Examiner) and was published on November 12, 1989. 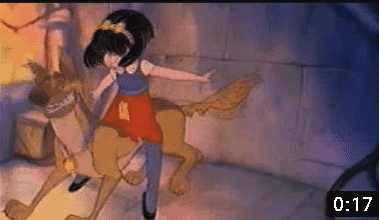